In the near future, Minecraft could be drawn into the burgeoning world of “play-to-earn” via NFTs…

It was in a press release that the Swiss company GAIMIN revealed its intention to introduce a “metaverse environment” with NFTs and play-to-earn mechanics in Minecraft. This version will feature what the company calls “play-to-earn 2.0”, with players “not even needing to play to earn resources”.

However, the community is concerned about the integration of metaverse content into what is essentially a children’s game. While there are plenty of “adult gamers” who enjoy Minecraft, there’s no doubt that it was designed primarily for young gamers. At present, GAIMIN has not expressed concern over this morality issue.

As 2022 dawns, GAIMIN has put in place an action plan to bring the worlds of gaming and cryptocurrency together. The company has said it wants to become the “first gaming technology company”, even announcing the launch of an esports team.

This Minecraft-focused project would effectively introduce play-to-earn mechanics to the game. Players looking to get involved with GAIMIN’s project will need to install a plugin that “provides a dedicated metaverse” to Minecraft. This will allow players to use NFTs and “blockchain-based components” in Minecraft.

In a statement, Joseph Turney, Director of Games at GAIMIN, said:

The GAIMIN Minecraft project, scheduled to launch in February, will allow players to earn cryptocurrencies while playing the game. As soon as the GAIMIN token is listed, the “GMR” will acquire intrinsic value and players will be able to use to trade NFTs and other cryptocurrencies. If you’re interested in the system, take a look at NFT Worlds.

After the introduction of Minecraft’s “play-to-earn” project, the company intends to inspire other developers to follow in its footsteps. The CEO of GAIMIN explained that they will eventually provide an SDK that can be used by developers working with the Unreal platform. Being one of the most common development platforms in 2022, it would unlock huge Metaverse Minecraft potential for developers around the world. 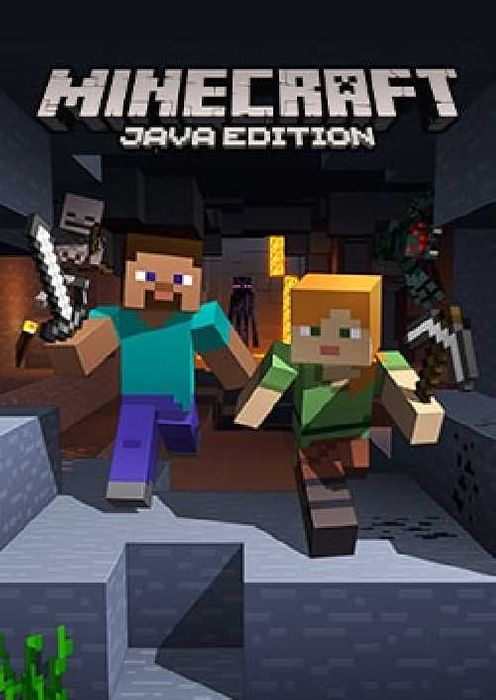 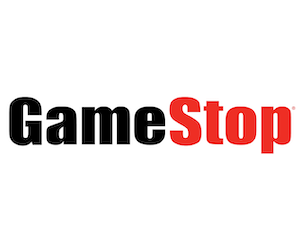